Challenge yourself, work as a team or challenge a friend!

Are you ready for some adventure! Challenge yourself or friends and become a bubble fishing challenge champ. Fishing Challenge Games are available in our online store. Grab yours today and get out and have some fun fishing!

Catch a fish with the bubble and 2022 super challenge fly.

To get credit for your catches and to win fun prizes, share a picture of you holding your catch with the Fish Fast N Easy Bubble on social media: 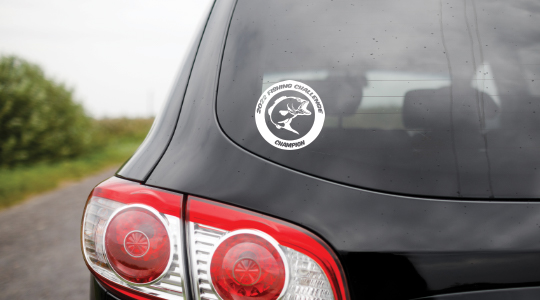 How Many Can You Complete? 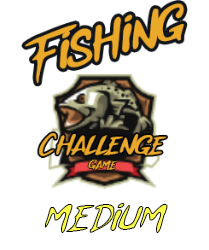 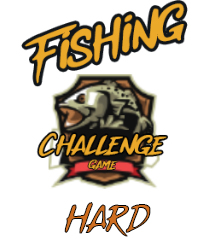 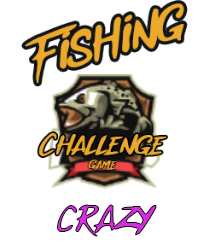 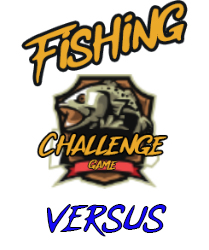 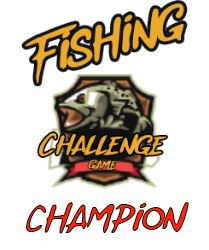 at any of our top 500 destinations and win a

Catch all of these fish with a Fish Fast N Easy Bubble! 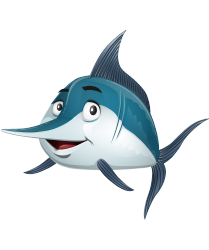