Rainbow trout are a species of salmonid that are native to coldwater rivers and streams in the Pacific Ocean, and they can be found in Asia and North America.

Rainbow trout meat can be white or pink when cooked, and it has a mild, semi-nutty flavor. The flesh is high in potassium, vitamin D, and vitamin B-6.

Here are the top 5 best fishing spots for rainbow trout in the U.S.: 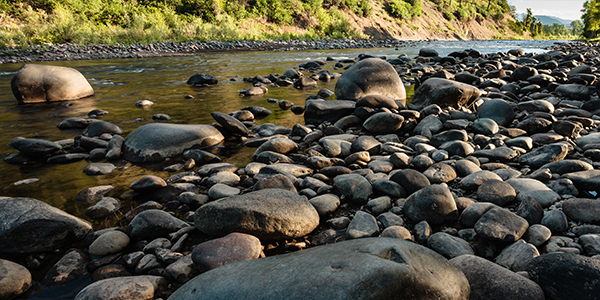 The San Juan River in New Mexico is an excellent spot for trout fly fishing. The water temperature is relatively consistent, no matter the season, making fishing a year-round sport.

Insects are abundant in the San Juan River, and the rainbow trout grow fat off the constant surplus of food.

These are the best flies to use for catching trout: 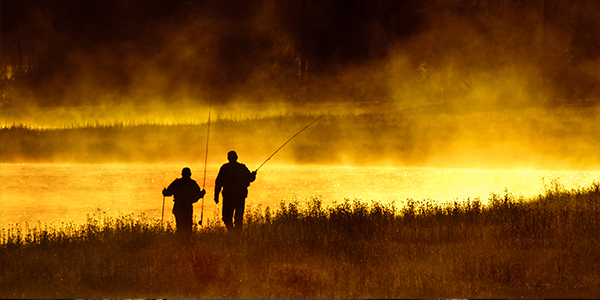 The Yellowstone River is the longest free-flowing river in the lower 48 United States. Its wild trout fishery is one of the most productive in all of North America. The Yellowstone is an ideal fishing location for trout of all species.

Lures that work best are dry flies and fur streamers. Cutthroat trout swim in the upstream thoroughfare region and are most active from mid-July to mid-September.

Some of the fish species you can catch in the Yellowstone include: 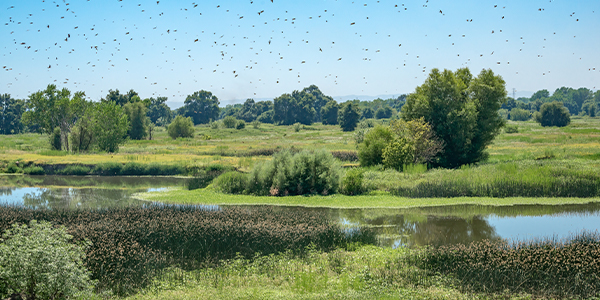 The Sacramento is the largest river in California, spanning almost 450 miles from the Klamath Mountains to the Sacramento-San Joaquin River Delta.

Wild rainbow trout are abundant here. Most of the fish are on the smaller size, but the vast quantity of fish definitely makes up for it.

Both fly and spin fishing is popular along the Sacramento River. Some parts of the river are catch-and-release only. Summertime from mid-May to mid-June is prime rainbow trout catching season.

Here are some of the types of fish that you can catch: 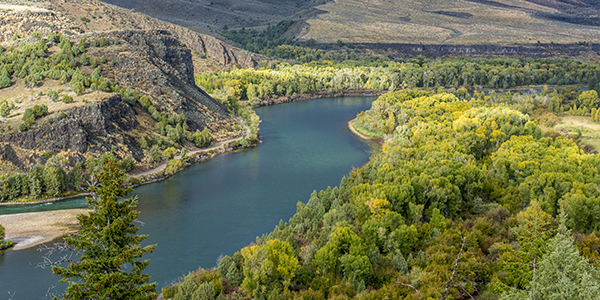 The South Fork of the Snake River in northwest Wyoming and southeast Idaho is known for its abundant populations of rainbow, cutthroat, and brown trout. Trout fishing is available year-round, and dry fly fishing is especially successful.

Here’s a list of the fish you can catch in the Snake River:

There is no shortage of fish to catch. The South Fork of the Snake alone has over 5,000 fish per square mile! Fish average 15 to 20 inches in length. 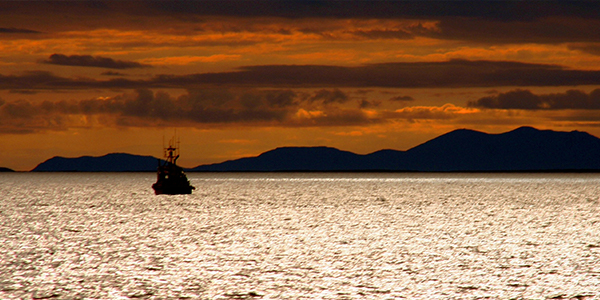 Bristol Bay is a great fishing spot for both fly and spin fishing.

Loved this? Spread the word

Please log in again. The login page will open in a new tab. After logging in you can close it and return to this page.