Everything You Need To Know About Fishing Madison River

The Madison River is the crown jewel of southwestern Montana and northwestern Wyoming. It is a head tributary of the Missouri River which originates in the northwestern end of Yellowstone National Park at a place called Madison Junction, at the confluence of the Gibbon and Firehole Rivers. From its origin, the river flows about 140 miles west and north through the southwestern Montana mountains to join the Jefferson and Gallatin rivers at the town of Three Forks, they then combine to form Missouri river.

In the upper reaches of the river, the Hebgen Dam forms Hebgen Lake in Gallatin County. In its middle region, the river reaches Ennis Lake, which is created by Madison Dam, which provides hydroelectric power. This river offers a diversity of water environments and displays a variegated character as it courses from Yellowstone Park to the Missouri river. Different parts of the river provide different scenery, habitat, hatches, and demand different fishing practices. It turns into a completely different river from one section to another. Though different parts of the river provide terrific fishing at different times, and you will always find a location on the river that fishes well in each month of the year.

The Madison River is recognized for its diverse and consistent fly fishing, as well as a premier fishery of wild trout. Epic scenery, great public access as well as a marvelous population of wild trout, have helped it gain a national reputation as a top-notch sport fishery. It has also received the designation of, “Blue Ribbon Trout Stream” by the MFWP. A valid Montana fishing license is required to fish on any part of the Madison River. Some limits and catch and release regulations are also in place to encourage the populations of specific species. Madison River flows the most scenic valleys of Montana that is why it is known as the prettiest river of Montana. The river is flanked by the towering Gravelly, Madison, and Tobacco Root ranges. The beautiful scenery, trout abundance, potential for trophy-sized fish with the proximity to Yellowstone makes this river a must-fish destination for every fisherman. 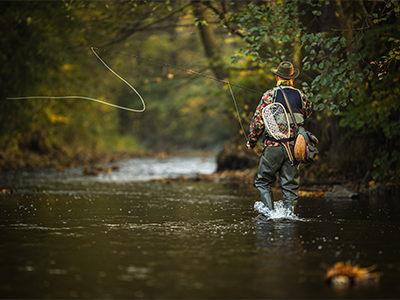 Types of fish at the Madison River:

Madison river consists of a variety of native as well as non-native fish species. The river primarily had only 11 native species that includes longnose dace, arctic grayling, longnose sucker, mountain sucker, rocky mountain sculpin, mountain whitefish, white sucker, stonechat and westslope cutthroat trout. Other fishes that have been introduced at the river include brown trout, brook trout, fathead minnow, common carp, Utah chub, rainbow trout, and Yellowstone cutthroat trout. The river is managed to offer a diverse recreational fishery for both the non-native and native species. The river is managed without any normal stocking schedule for any part of the river and as a wild fishery river.
The section of the river from Yellowstone Park to the Hebgen lake is only allowed for wade fishing. It is also not very productive for fishing in the peak summer seasons because of the warm water temperatures. October is considered the best time to fish in this part of Madison. During the fall, the water temperature decreases due to which large trout enters the river from the Hebgen lake. Monster trout are hooked up from this section every year. During the fall, a great technique is to use the nymphing egg patterns trailed by the baetis nymph. Anglers also prefer to swing large streamers across the holding runs to connect with trophy browns.

The section between Hebgen Lake and Quake lake has cold water which is released from the dam even in summers. A lot of trout are seen here with a few bruisers, this section only a few miles but gets a lot of pressure during the runoff. Large rocks and great riffle run structure is present on this stretch, which makes fishing easier. Visually appealing water and easy access make it famous among the anglers. Shoulder seasons like May and October is great to fish here as the crowd is thin. Below the Hebgen Lake to Lyons Bridge, the river has several access points and is wadeable. Fishing from boats is not allowed in this stretch and wading can be difficult in the slide area because the current is swift. 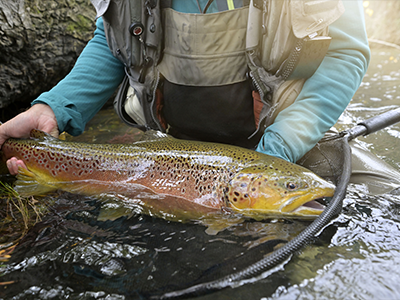 Good populations of brown and rainbow trout are available here. The fish average about 14 to 16 inches, however, more than 20 inches of fish are also commonly caught in this stretch. In the upper 8 miles of this section, best hatches occur which offers the best fly fishing of the river. Excellent wading skills are required because there are numerous, slippery and round rocks in this section, however, this characteristic makes the fishing outstanding.
50-mile riffle is what the Upper Madison is called. This stretch is envisioned by most visitors when Madison is mentioned. It is fished mostly from the drift boat and fly fishing is best here. Beautiful trout waters are cradled by the snow covered mountains surrounded by wide plains while the water is tempting to cast a fly at this section. The riffle and pocket-water nature of this section provide success to the anglers by presenting a dry fly rig, ripping streamers or nymphs.
The braids are the section starting from the Varney Bridge where the river forms into a new character. Instead of one main channel, the river approaching Ennis town and Ennis lake splinter into smaller side channels. This section consistently provides the biggest trout of the year. Deep, big, and hardcore nymphing works here.

Amenities at the river: 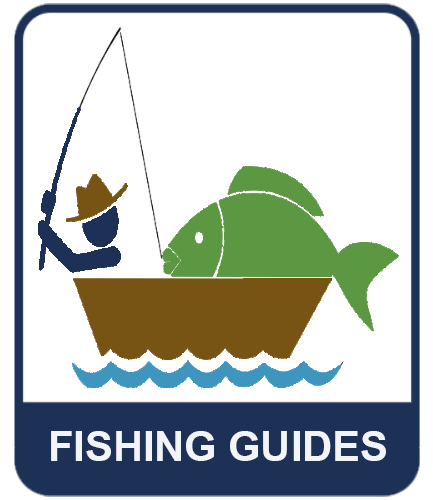 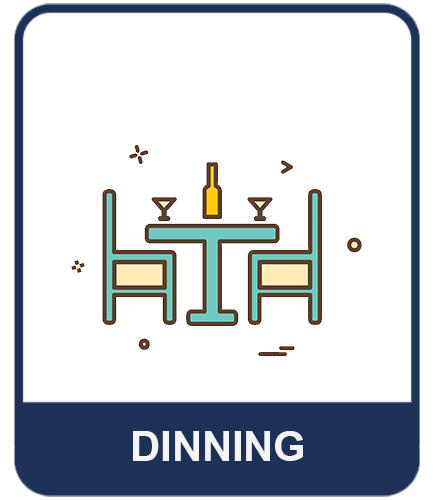 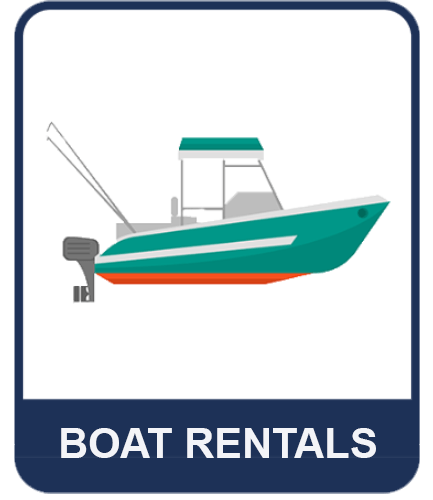 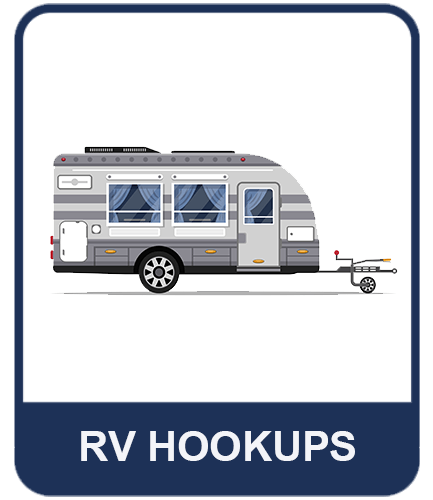 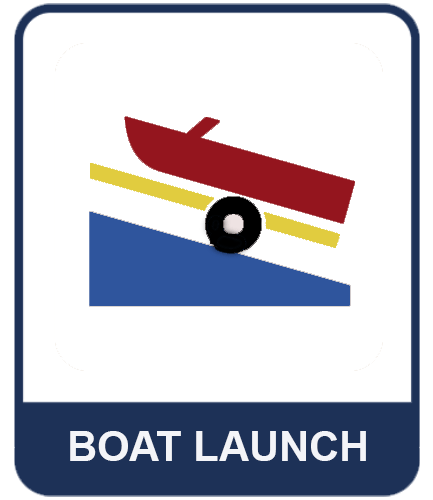 Vacation rental, boat rentals, restaurants, and many other amenities are available.
Other attractions:
Various campgrounds are available that offer swimming, horseback riding and hiking at the riverside. Wildlife watching areas, museums, national forest, visitors center all attract the vacationers. 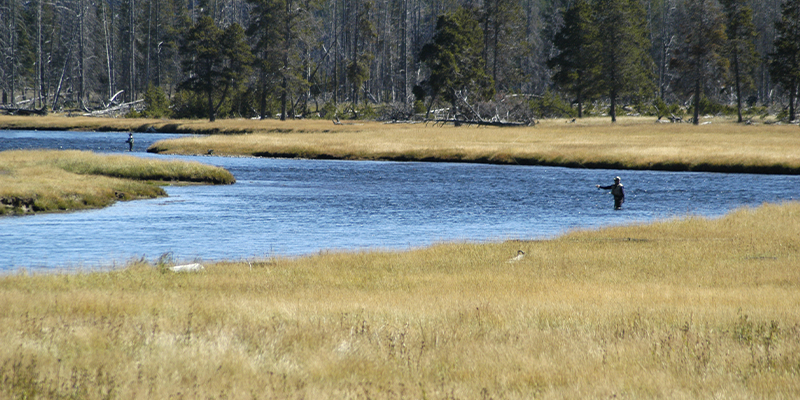 If you are looking for a blue ribbon trout stream, then the Madison River is your next stop. Here large and trophy-sized variants of trout species are caught each year. 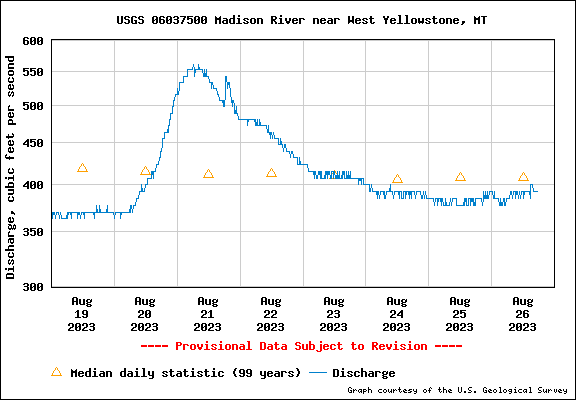 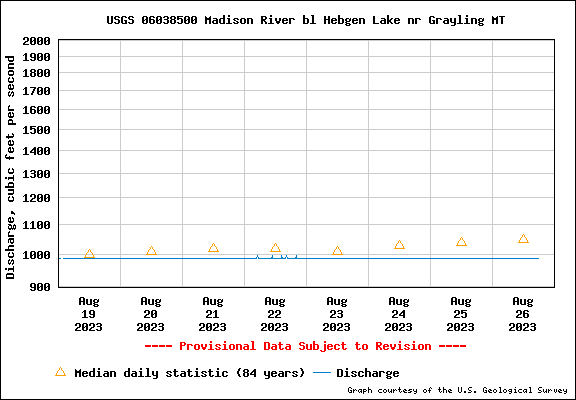