Alaska, in the northwest of Canada, is the largest and most sparsely populated U.S. State, known for its varying terrain of open spaces, rivers, mountains and forests, abundant wildlife and many small towns. It has an extensive 6,640 miles of coastline which is more than the entire U.S. coastline put together and the estimated tidal shoreline, when islands, inlets sounds, and bay are combined, goes to a gigantic radius of 47,300 miles. This does not even include the numerous lakes, rivers, and streams spread across Alaska - that’s quite a lot for fishing enthusiasts! Which means that if you are planning a fishing expedition in Alaska, you have many options up your sleeve.

The state of Alaska boats an extensive variety of fishing including saltwater, freshwater, fly, or even the rarest form of all - ice-fishing - is also practiced in the Frozen Alaskan Waters. Having more than 3 million lakes, around 12,000 rivers and thousands of streams that are home to 627 different fish species that include a variety of Salmon, halibut, trout, arctic char, pike, grayling and Dolly Varden, the question isn’t about catching fish but where and what to catch.

Ask any angler about the places they would like to fish someday and Alaska would definitely make the cut! With so many different spots to fish and varying species available, Alaska is by far the most beloved Angler spot in the entire United States and around the world. If you’re planning your first fishing trip there, it would be very difficult for you to decide where to start from.

Alaska offers almost all types of fishing due to its diverse habitat and greater shoreline. From saltwater to freshwater fishing, deep sea fishing in the ocean waters to Fly-out fishing trips in the remote rivers of far-flung waters. Alaska offers it all with varying catch available across each of the above type. You just need to pick your favorite and, without a doubt, you will surely find it!

GET YOUR ALASKA FISHING LICENSE HERE

For a place with such a varying habitat and thousands of fishing spots available, preparing a list of ten is quite a difficult task but we have managed to carve out the most popular fishing destinations across Alaska in the eyes of renowned fishing experts in the region (though we’re sure we’ve missed quite a few since there are so many!). 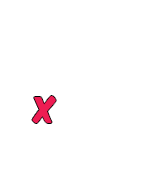 Head to Bristol Bay for the Love of Salmon

If you are looking for Salmon fishing and wondering why Alaska fishing and Salmon go hand in hand, visit Bristol Bay. It is home to some of the biggest salmon in the world. Different species of salmon could be targeted here at different times of the summer season with June-July being the best time for King Salmon or Chinook, Red Salmon (Sockeye) and Chum Salmon. During the end of summer, the silver Coho and Pink humpback Salmon are readily available. 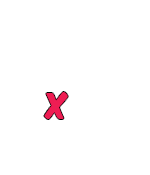 The Kvichak River is the most beautiful and lush river spreading across the Katmai National Park and Preserve and the National Wildlife Refuge. It starts with a deep free-flowing channel then becomes a well-laid delta where trout love to breed. Rainbow Trout are the most prized possession of Anglers in the region averaging just above a 30-inch mark. August to October are the best times of the year for Trout catching since this time of the year trout’s are hungrier than ever! 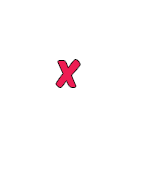 Look for Northern Pikes in the Innoko River

The Lower Yokun River is home to some of the best Pike fishing around the world. For the do-it-yourself guys, access to homelands of Northern Pikes might be bit of a pain, therefore, it is generally advised to pick yourself a charter. The outfitted charters in the heart of Innoko River allow top quality pike fishing in the whole of Alaska, with size ranging to even a 30 pounder pikes unleashed in those terrains. 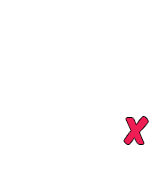 On the panhandle of Southeast Alaska, are found some fantastic steelheads that lure up the fanatic Anglers’ who are lurking in search of these creatures that test your skills and abilities even when they are firmly stuck in the plunges. Early spring months are the best time to catch these species as, during this time of the year, most of the Alaskan waters are completely frozen. You can certainly get yourself a boat and try out a DIY stint, but generally, it is done full guided due to the nature of the catch which does not come easily under control. 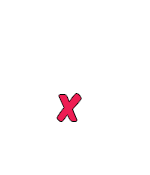 Homer is the Place for Saltwater Fishing

Searching for top-notch saltwater fishing? Then Homer is the place to be! Homer is the largest and the most popular destination for Halibut fishing with average catch sizes of about 20 to 30 pounds. If you’re able to spend a certain amount of time in the ocean near there, you’d surely be able to land a Halibut of around 150 pounds, giving you an unmatched fishing experience. 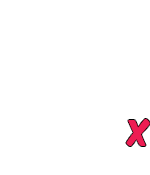 Ketchikan has the Greatest Fishing Culture in Alaska

You know what the Salmon Capital of the world is? It’s Ketchikan. The entire city is famous for its fishing culture.  In the 1930s, this city brought some great revelation in the Salmon canning. If you are looking to have the most abundant catch available and a bit of learning as to how the fishing industry generally works, you’ll find those learned anglers in this part of the region. 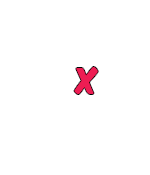 Graylings are one of the unique fish species to have made the seabed. They are rare because of their fly fishing abilities and are generally available in most of the Alaskan waters and in exceedingly greater numbers. To get a hold on to some of the best graylings, make sure that you visit the Denali Highway and camp there for a few days. It’s across the Southern edge of Alaska and is full of beautiful streams and lakes with bundles of fishing opportunities available. 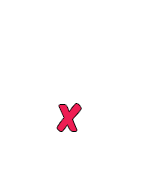 The Archipelago Kodiak Island is a rough 170 miles long with many fishing experiences available. If you are in search of some of the best remote fishing opportunities all across Alaska, then Kodiak Island is the place to be. Since you are looking for remote fishing opportunities, you’d be able to grab some of the rarest Salmons and tastiest Halibuts with a lesser competitive and a more serene environment. You can settle at one of the remote Alaskan Fishing Lodges, have a day out camping and get yourself a state park cabin. 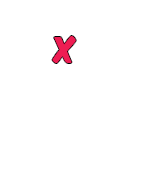 Sheefishing at the Kobuk River

If the list for the most underrated game fishes around the world is compiled, then Sheefish would surely make the cut. These fishes can't fight like Pikes but generally do get into the right spot and are way too heavy to hold on. Kobuk River is home to some of the biggest Sheefish around the world, and generally, the bigger sizes range from around 30- 35 pounds. 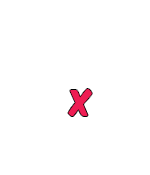 We’ve saved the best for the last - its Alaska’s very own King Salmon or Chinook! In fact, King Salmon is what Alaska is famous for. Angler’s dream of this kind when they are planning for their fishing expedition in Alaska and the best spot for thriving Chinook’s, is the Kenai River. However, you will need to have a well-informed guide if you are looking to get your hands on the Kings as major portions of King Salmons are explored by big vessels that tend to travel here to catch the kings. But don’t get discouraged – you may just catch yourself some kings in some smaller and secret spots.