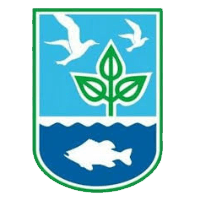 Rhode Island is a U.S. state in New England, which is renowned for sandy shorelines and seaside colonial towns. You will find the borders of Massachusetts to the north, east Connecticut to the west, and the Atlantic Ocean to the south. The state shares a maritime border with New York. Rhode Island’s main lakes and ponds cover 91% of all inland freshwater area in the state. Majority of the lakes in Rhode Island are manmade, only 25% are natural, five of these are larger than 100 acres in area.

Additionally, there are nine large saltwater coastal bays along the south coast of Rhode Island. You will find many beautiful beaches and lakes which are great for fishing. It is home to several big cities, including Newport, which is famous for sailing.

Fishing in Rhode Island waters is best in July, as by this time there is a new variety of species of fish including bluefish, striped bass, scup, and flounder. Bluefish and bass may start to begin migrating to the South; the bluegills and striped bass migrate towards the north. Fishing the south coast in September and October yields good results. Fishing licenses in Rhode Island are also relatively inexpensive.

There are numerous species of saltwater fish caught off the coast of Rhode Island including striped bass and bluefish from May till October, Fluke from May till December, Tautaugs, sea bass, Bluefin tuna, bonito, shark, Atlantic cod and haddock.  Blue Marlin has long been the beloved saltwater game fish for offshore anglers. Rhode Island attracts about 300,000 sports anglers every year to seek both fish and shellfish in its salt waters. 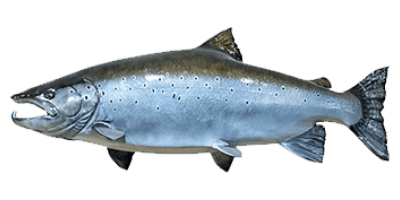 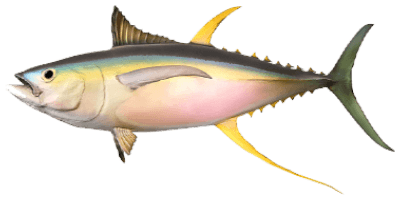 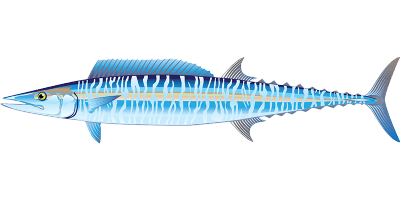 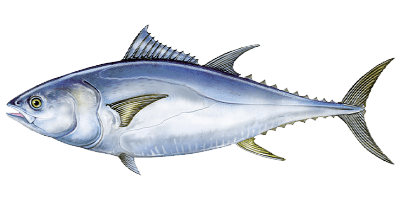 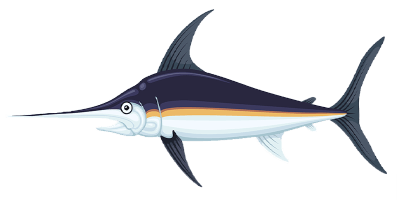 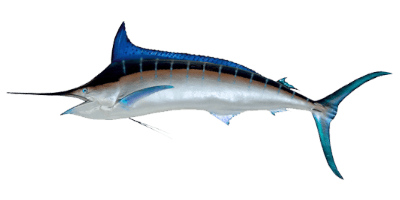 From saltwater fishing off the shore to beautiful freshwater lakes, there are a plethora of fantastic fishing spots in Rhode Island. They have healthy populations of fish and provide a great variety of species. You must note that Rhode Island is the Ocean State and even the northern part of the state is packed with awesome ponds and lakes. 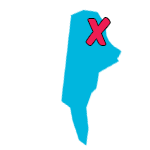 Olney Pond is a popular fishing destination found within Lincoln Woods State Park and covers an area of 126 acres. It is fully stocked with trout throughout the year, and you have a vast shoreline to fish from. You will find largemouth and smallmouth bass, black crappie, yellow and white perch, chain pickerel, sunfish, brook trout, brown trout, and rainbow trout. 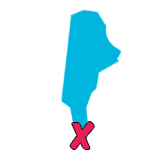 Fishing in Rhode Island’s Ninigret Pond is a spectacular treat for anglers. Ninigret Pond is one of the most breathtaking places for fishing in Rhode Island. With its various upland and wetland habitat, wildlife, and natural beauty; this spot is a brilliant way for a weekend getaway. It is the largest coastal salt pond in the state which offers one of the best fishing grounds. November is an excellent month as it provides the best big stripers and bluegills. Anglers will be thrilled to see an assortment of fish including whitefish, smelt, winter flounder, and Northern pike. You may also find shellfish such as clams, quahogs, blue crabs, eel, and bay scallops nearby. 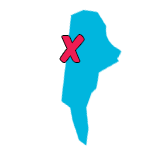 Carbuncle pond has a lot to offer as it is made on 48 acres and has stunning views along with excellent freshwater fishing. Fishermen will find a range of fish including rainbow trout, bullhead catfish, salmon, Atlantic salmon, smallmouth bass and largemouth bass. 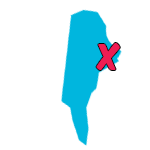 Stafford Pond is a huge 480-acre reservoir, being one of the largest ponds in the state of Rhode Island. It is broad and open for fishing. Stafford pond offers the best freshwater fishery and has trophy-sized fish. You will find lots of trout, largemouth, smallmouth, bluegill, channel catfish, black crappies, and many more. 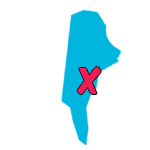 If you are looking for bass fishing, head no further than Worden's Pond, which is a 1,040-acre lake in the southeast part of the state, with about 6 miles of coastline. Angling enthusiasts chase bass, crappie and Northern pike all year round. You can do ice fishing in the winter months too. There is a boat ramp located on the south shore, off Worden Pond Road. There are areas with access for fishing from the bank along the southern and eastern shores. Also, kayaks, car-top boats, and canoes are popular here. There are lots of camping and Rhode Island fishing lodges nearby. 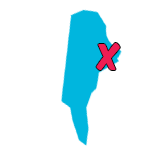 Be it any season, every time you visit Narragansett Bay, you will experience a successful fishing trip. This bay has 700 billion gallons of water and covers 150 square miles. The Bay's commercially important fish species include Demersal, winter flounder, summer flounder, tautog and black sea bass. Also, Pelagic fish including bluefish, striped bass, scup, squeteague menhaden, Atlantic herring, and alewife. Striped bass will begin migrating up Narragansett Bay in June. Towards the end of June, the bluefish will begin their seasonal migration into Narragansett Bay. 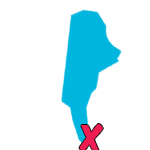 Block Island has an excellent reputation for bringing trophy-sized fish to the dock. The stunning, clear water and plentiful fish stocks appeal fishermen from all over the world throughout the year. If you want to catch striped bass, bluefish, bonito, mahi-mahi, shark, and tuna, you have to hit Block Island right away. The unspoiled landscape and vast coastline make Block Island a popular choice for anglers. 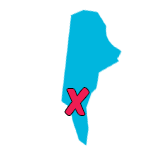 Situated along the boundary of Burlingame State Park, Watchaug pond is a 570-acres lake in the southwest part of the state Rhode Island and is one of the largest and most attractive state parks. It offers a boat ramp and sufficient area for an incredible fishing experience of largemouth bass, smallmouth bass, black crappie, yellow perch,  and chain pickerel. 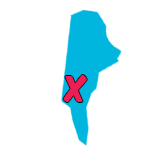 Wyoming Pond's blue-ribbon waters are spread at a stunning distance of 27,000 miles that include 42,000 lakes all over Rhode Island. Wyoming Pond is a narrow pond found within the Arcadia management area, also connected to the Wood River and Skunk Hill Road that has excess of water that's home to more than 22 species of fish, including, sunfish, catfish, walleye, trout, bass, pickerel, yellow perch, salmon, panfish and whitefish. 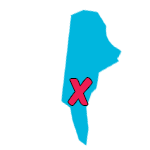 The Pascoag is a beautiful reservoir, also known as Echo Lake, is an excellent freshwater fishing destination in the northern part of Rhode Island. You can find a plethora of fish in this, brightly colored and peaceful fishing spot, such as Catfish, Panfish (which include bluegill, pumpkinseed, sunfish, crappie and yellow perch), Largemouth bass, Smallmouth bass, Northern pike, Trout, Walleye and many more.

If you are at the brink of planning a quick fishing trip, do consider visiting Rhode Island as it's filled with incredible fishing opportunities.